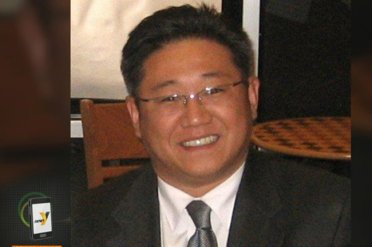 Convicted of: “Hostile acts” against the North Korean government

Details: According to the NY Times, South Korean human rights advocates said that Mr. Bae “ran tours to North Korea but also was interested in helping orphans there. They said security officials in the North may have been offended by pictures of orphans that Mr. Bae had taken and stored in his computer.”

Unfortunately, North Korean prisons are not your ordinary prisons. As with many things in North Korea, prisons are uniquely horrific. Here’s a bit about these prisons (I blogged about prisons, aka “gulags,” earlier):

Recently, a BBC reporter traveled to North Korea under the guise of a school-sponsored educational trip in order to obtain more information about North Korea.[1] The reporter made a short video documenting his trip and also interviewed defectors. He asked a defector, who wished to remain anonymous, about life in the gulags. “How did they bury the dead in the winter when the ground was cold?” The defector responded, “No, we don’t bury them. We leave the dead bodies in a warehouse until April. We bury them in April. When we go to bury them, they’re already rotten and totally decomposed. So, they are shoveled like rubbish and buried.”[2] The defector further recounted that there are roughly 70-80 bodies in one hole, and that the camps are getting bigger, not smaller.[3]

These gulags, where political prisoners are starved, tortured, and worked to death, have accounted for over 1 million deaths.[4] This figure does not factor in recent intelligence and aerial satellite imagery that shows that the gulags in North Korea are far larger than previously known. Amnesty International estimates conservatively that Kim’s gulags now imprison at least 200,000 people for political reasons. David Hawk’s 2012 and 2003 reports call for the dismantlement of these prisons.[5]

Hopefully North Korea keeps with its trend of eventually releasing American prisoners, as no one should have to endure the cruel and inhumane punishment that Mr. Bae certainly faces while in a North Korean gulag.